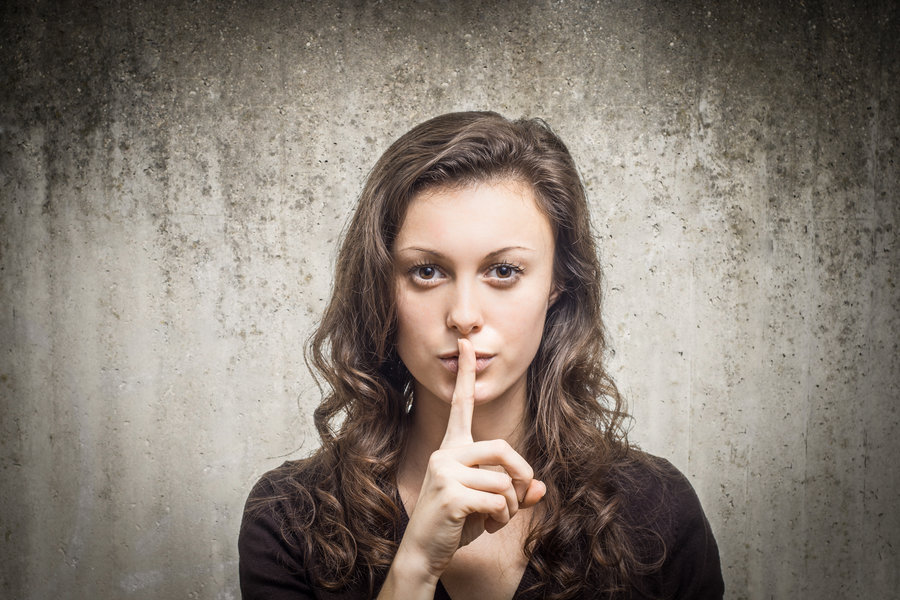 Whistleblowing: What is it and why is it Important?

Whistleblowing. An action many people tend to avoid based on the fearmongering reputation that is said to go along with it, hand in hand.

Despite the law stating that you are protected by law and should not be treated unfairly if you ‘blow the whistle’, there seems to be a strange attitude that lingers in regard to whistleblowers. Society appears to ostracise those who are brave enough to speak out when there is wrongdoing that needs to be addressed.

This is baffling, to say the least, as it seems pretty clear that without courageous people who put the greater good above their own wellbeing should be admired and maybe even rewarded for speaking up – not reprimanded.

I wonder if this mindset is based on a lack of knowledge and understand of what whistleblowing actually is and the benefits that it can have on companies and society as a whole.

Whistleblowing is a colloquial term used to describe the disclosure of wrongdoing in an organisation.

NB: You are not considered a whistleblower if you are reporting a personal grievance (for example – bullying, harassment or discrimination) unless your particular case is in the public interest. These should be reported according to your employer’s grievance policy.

The Benefits of Whistleblowing

First and foremost, whistleblowing is an ethical thing to do. It addresses wrongdoing and allows for justice to be achieved in companies that might otherwise remain unexposed. Where there is honesty amongst employees, it’s more likely that there will be higher cultivation of dedicated and loyal workers which will help your company thrive.

Likewise, that honesty and transparency can really help to facilitate clear and effective communication between staff, management and all departments which can only result in higher levels of productivity and efficiency. Not to mention better all-round working relationships which will assist in creating a happy and friendly working environment where employees feel comfortable.

Whistleblowing is of vital importance when it comes to directly protecting your company from wrongdoings such as fraud and misconduct. If you fail to recognise, address and ultimately put an end to such violations, you risk the dire alternative of legal prosecution, major fines and a public scandal – not to mention a substantial hit on your otherwise clean and tidy reputation.

Focus on the Right Things

Removing such risks means that you and your employees can focus on what’s really important – your work, the core needs of the business and conclusively, the company’s overall success.

Looks After the Bottom Line

Business is money, at the end of the day. Wrongdoings like fraud cost an inordinate amount of money every year so by promoting a whistleblowing culture in your organisation, you can strive to crack down on the risk of fraud and prevent such an unnecessary and bewildering loss of capital.

The Risks of Whistleblowing?

Unfortunately, despite efforts to combat the mistreatment of whistleblowers and protect their rights to remain protected under the law, risk of persecution still exists.

While whistleblowers are considered to be courageous and brave by some, there are people out there who see them as ‘snitches’ who tell-tale and can’t be trusted. Regrettably, that does mean that whistleblowers often become victimised by their teammates (and sometimes even members of management), resulting in their unfair treatment.

A large proportion of whistleblowers leave their job in the year following their complaint. This can either be voluntary or forced, but the reason is always the same – they’ve been treated so appallingly that they feel they have no choice but to leave.

In order to reduce the risks associated with blowing the whistle, the UK Government passed the Public Interest Disclosure Act 1998 (which amends the Employment Rights Act 1996), preventing detrimental treatment of whistleblowers by their employers – and while this is a great step in the right direction, the implementation of this legislation by no means relinquishes employers of any further preventative actions.

There are a number of steps that employers can take to minimise the risk of unfair treatment towards whistleblowers, including:

Raising awareness – Additionally, raising awareness of whistleblowing is fundamental to adopting an open culture. Thorough and regular whistleblower training can help arm you with the skills necessary to combat fraud and misconduct in your place of work altogether.

The Importance of Whistleblowing

In an ideal world, all companies and their leaders would pride themselves on a high level of integrity and would never give their employees reason to need to blow the whistle on malpractices or wrongdoings; however, it’s not realistic for us to hold our chests out and say this of our society with any degree of confidence.

Given the risks that we’ve explored, there’s no wonder that people might feel pretty apprehensive about whether they should blow to whistle on wrongdoings when they become aware of them; but it’s important to keep in mind the bigger picture – and that is that whilst it can be an undoubtedly daunting process to enter into, you must think of the greater good of the company and/or the general public.