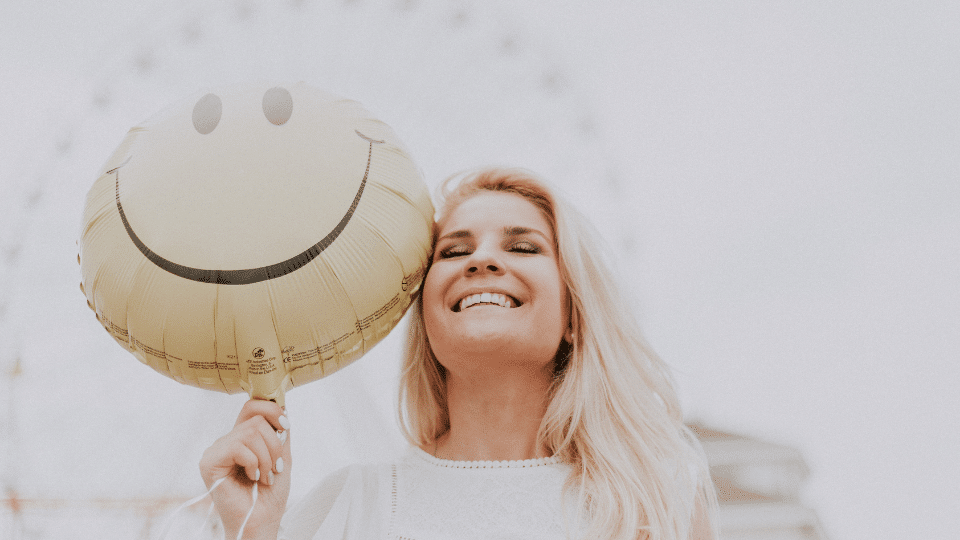 The Power of Positive Communication

Communication is a core element in every aspect of our lives. Whether you’re establishing new relationships, managing personal accounts or building a rapport with your customers at work, the way you express yourself impacts how others take you – and whether your approach comes across as positive or negative.

We’re all guilty of speaking in a negative tone – be it about ourselves, achievements or ability to do the jobs we know full well we’re more than competent at. Moreover, it can be so easy to focus on negative language when doing the job you know like the back of your hand.

Since the way that other people perceive you will no doubt influence the response you are likely to get from them, we’ve put together some examples of negative language and how to put a positive spin on it.

Some examples of negative phrases and language used day-to-day include:

These phrases are generally meant to sound positive, however, the human brain has a natural negative bias, and will therefore subconsciously conjure up a list of reasons why not to do something, problems associated with a task or things to complain about when processing these words.

Instead, try replacing these phrases with more positive affirmations, such as:

Of course, the above examples are not likely to impact us too strongly either way in the workplace, but it’s useful to understand how making these very slight changes to the way we communicate can make all the difference to how our message is received by the other party and can greatly impact the overall outcome of a conversation.

Positive Language in the Workplace

When you’re trying to communicate diplomacy, it can often be difficult to find the right words to express your thoughts in a positive tone.

The best thing to do is take a moment to think about what you would have said in a scenario without planning it first. Now think about how you would feel or respond if you were on the receiving end of the same message.

Here are some examples of negative phrasing and language, and how it can be given a positive spin:

Negative: Stating something that cannot be done.

‘We regret to inform you that it is not possible to…’

Instead, try highlighting what can be done.

‘I would be more than happy to assist you with this. If you could send me the information, I can complete the process for you.’

‘Unfortunately, that particular option is not available.’

‘We have many options available. Let me show you…’

Rather than introducing an accusatory tone, try taking a helpful or encouraging approach.

Sometimes, bad news is unavoidable. Whether you need to make a cancellation, have a scheduling clash or are having to make some cutbacks, it’s always hard to communicate something negative. Though it is possible to soften the blow by simply altering the way you deliver the message.

The following tips will help you on your way to communicating bad news in a more positive tone:

Choose positive phrasing instead of negative, for example:

Instead of saying ‘The damage won’t be fixed for a week’, try saying ‘you can pick up your car next week.’

Avoid negative words – use positive words in a negative form instead, for example:

People react better to positive sounding words, even if they are used with a negative auxiliary.

Or instead of ‘it’s too expensive for us’, try ‘it’s not as reasonable as we had hoped.”

Use modifiers to make things seem less of an issue, for example:

Using ‘slight’ here helps the speaker to be softer. You can also use phrases such as ‘a bit of’, ‘sort of’, ‘kind of’.

Use questions to make suggestions to improve the situation, for example:

Instead of making a direct statement like ‘we should do…’, try something along the lines of ‘wouldn’t it be better to…?” Or ‘couldn’t we…?’

Questions like this convey the speaker’s opinion in a diplomatic manner and ask for a response rather than making a direct statement which may leave the other party feeling that they have no say in the matter.

Not only can adapting the way you deliver your messages improve the reaction or outcome of a situation, but positive language can also actually strengthen the frontal lobes of the brain and promote cognitive function.

If that isn’t a good motivator to change things up and speak more positively, I don’t know what is!

If you liked this article and would like to read more, check out our piece on how instant messaging can boost communication in the workplace.