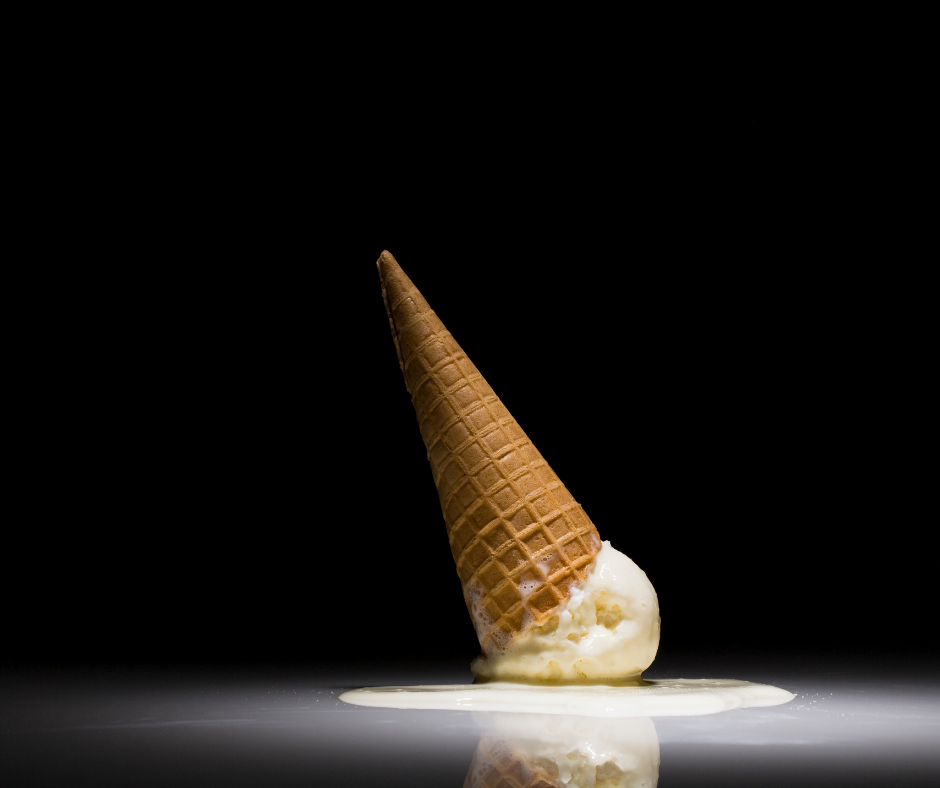 7 Performance Review Mistakes Made by Managers

Performance reviews are an invaluable tool. They allow employers to keep an open line of communication with staff and give employees the opportunity to develop and improve in their role with the company. I’d call that a win-win.

However, some managers are still making some time-old mistakes that can ultimately lead their top talent to look for alternative employment.

Has the year ever just crept up on you? You’ve forgotten that your performance reviews are due soon or a heavy workload has just taken up all of your spare time, and reviews are the last thing on your mind? Perhaps your HR department has been on your case to get the job done and so you’ve found time to squeeze in a series of 10-minute ‘catch-ups’ with your team.

This style of ‘spur of the moment’ meetings are usually as brief as possible and give the employees little to no specific feedback on the work they’ve done since their last review.  There are usually lots of “you’re doing good work”s and “keep it up”s sprinkled into the conversation, but without sufficient feedback (both good and bad), the employee cannot be expected to learn from their mistakes and improve their job performance.

Managers should be specific about what they liked and didn’t like about their staff’s performance in order for them to have the best chance at improving.

From time to time, I’ve come across people who have lost their job but never saw it coming. They’d previously sat through a series of glowing performance reviews and then suddenly being called into the boss’s office to be let go. Understandably, they become bitter after being ‘tossed aside’ because they’re apparently no longer getting the job done.

If someone needs to be laid off because the company is suddenly facing a crisis, or they have had several formal and informal chats with their manager regarding their performance, they aren’t usually resentful about being let go.  However, a little heads up that they are doing something wrong would go a long way for any employee possibly facing the axe. At least that way, they are given the opportunity to improve in the area/s where they are lagging.

Sometimes, managers tend to overly focus on the most recent event (be it good or bad) and use it as the basis for analysing the entire past year’s performance.

Unfortunately for some, that means that if they have recently made a mistake, it ends up being the entire topic of their performance review regardless of whether they have done a stand-up job the rest of the year. This is called the Recency Effect.

Performance reviews are sometimes conducted “on the fly.” This usually means that the manager running the meeting hasn’t taken the time to give any thought to how the employee has done in the last year and what they need to do to improve.

Some managers simply cut and paste the content of the employee’s previous performance review form without reviewing it before. Like with the first two points covered, this means that the employee isn’t given the chance to understand what they are doing well and where they are going wrong in order to do better.

It might seem like a simple thing, but there are some managers who fail to give their staff recognition when they do a good job.

We’re all busy these days, and especially in the COVID-19 era that we currently find ourselves in, it can be hard to find the time to offer casual feedback. However, something that management sometimes tends to forget is that busy staff can become over-worked and feel under-appreciated, especially when their hard work seems to go unnoticed.

Unsurprisingly, one of the biggest reasons that 85% of people hate their jobs is down to a poor relationship with management and little to no recognition. Yet many of them stick it out for reasons such as financial security or childcare, but that doesn’t take away from the fact that there are a lot of people out there who feel that they put up with a lot to keep their jobs.  If managers just threw some well deserved praise their employees’ way from time to time, that statistic might not be quite so high!

Most people are able to handle criticism. At the end of the day, if we don’t receive constructive feedback, how will we ever learn or improve?

Yet, there are some managers out there who struggle to give negative feedback, and always strive to say good things. Sadly, though, what mother told you about not saying anything if you have nothing nice to say doesn’t always apply in the professional world. Of course, there’s always a nice way of saying things, but it’s not always possible to remain positive.

On the same vane, there are those who never have anything good to say at all, and only ever complain.

If it’s truthful, most people can take negative feedback, because the feedback is in given in their best interests and is often in service of the mission at the company.  But if the manager is way off-base in his or her perceptions of an employee’s performance, it is maddeningly frustrating for them to put up with.

Failure to Track Progress Throughout the Year

Targets should be set at each performance review, giving the employee something constructive to work towards before their next review.

The previous review form then gets whipped out at the next appraisal meeting only for the employee to have to explain why they haven’t met their targets if that be the case. While the blame cannot solely be placed on the manager’s shoulders, as there is always an argument for the employee having the responsibility of their own work, it is equally unfair to let the staff member take all the blame themselves if they were left to just ‘get on with it’. To be effective, the goals have to be top of mind for both the report and the boss throughout the year.

Performance reviews might not be fun, but they can be used as an effective and powerful tool to create more loyalty among team members when they’re done right.